For the Team Trophy

Each nation will present a team consisting of 4 pairs mixed between small and medium that will jump to 30cm and will be taken the best 3 results and will compete on a dry lap of Agility. Nations that do not have enough binomials to form the team, can join with other nations with this prerogative.
FCI regulation applies. 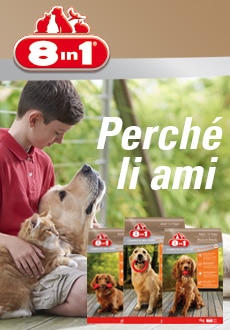 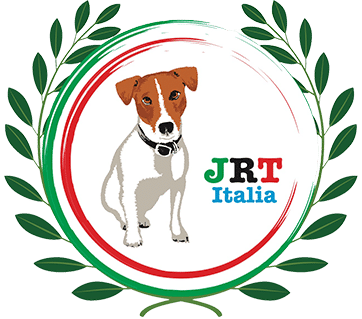